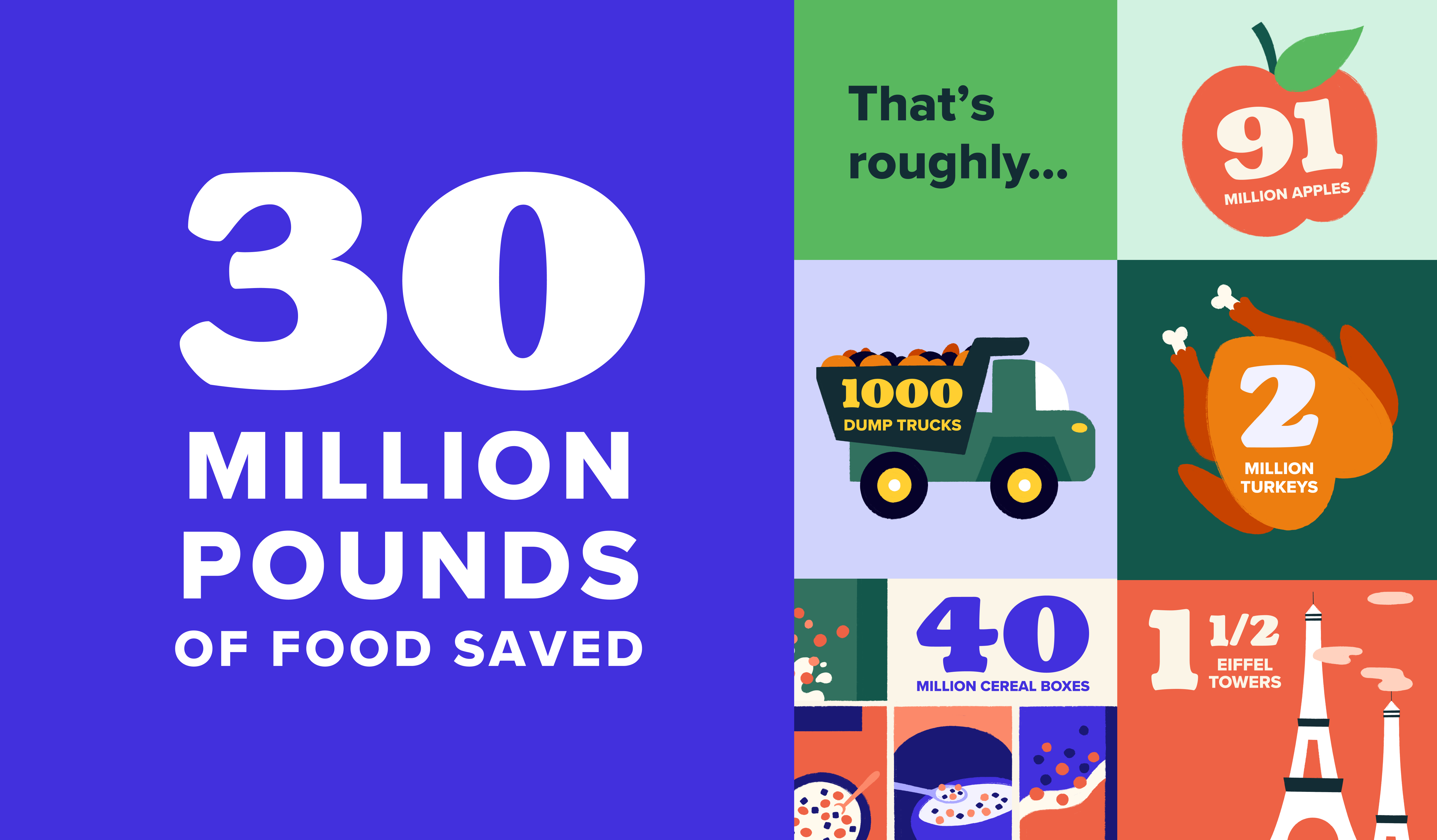 When Flashfood first launched in 2016, we hoped to make an impact for the good of the planet.

We never expected to be where we are today, with 3.1 million users across the continent fighting with us to reduce food waste in their communities. With your help, and through our partnerships with your local grocery store, we have officially diverted 30 million pounds of food from ending up in landfills.

This year, the world paid special attention to the impact food waste has on the planet. During the recent COP26 conference in Glasgow, the United States and Canada were amongst the 100 countries who signed an agreement to cut their methane emissions by 30% by 2030.

Why is methane so important?

Methane is the most hazardous greenhouse gas that humans contribute to the atmosphere, and accounts for roughly 30% of global warming since pre-industrial times. Over a twenty year period, methane is 80x more potent at warming than carbon dioxide. Methane’s impact is growing, and the more of it we release into the atmosphere, the more serious it gets.

What does this have to do with food waste?

Decomposing food produces greenhouse gases, including the highly potent methane. Food waste accounts for 8% of the methane gas emitted each year, making it the largest contributing factor to its warming potential.

All of this is to say that reducing food waste matters. The 30 million pounds of food that we’ve diverted from landfills is equal to 2.49 million pounds of methane gas that hasn't been released into the atmosphere.

This milestone is the accumulation of all of our commitments to doing better when it comes to living more sustainably. We’re really proud of this one, and share the accomplishment with all of the zero-wasters, leftover-eaters, picklers, meal-preppers, composters, and home chefs who make up the Flashfood community.

Here’s to the next milestone, whether it’s your first meal cooked with a Flashfood item, your first $100 saved on the app, or our next 30 million pounds diverted.

Download the free Flashfood App now and start working towards your next sustainability milestone. 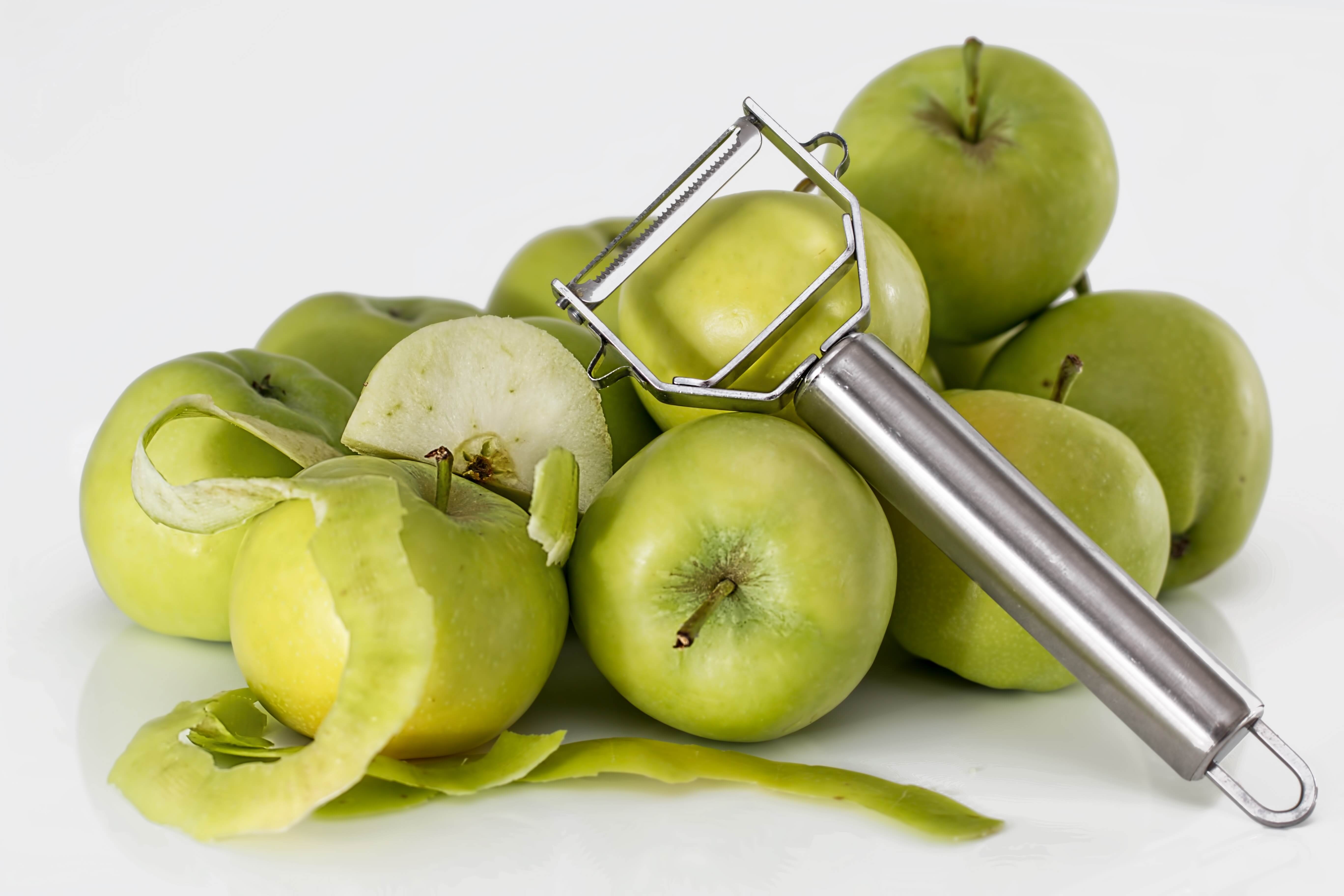 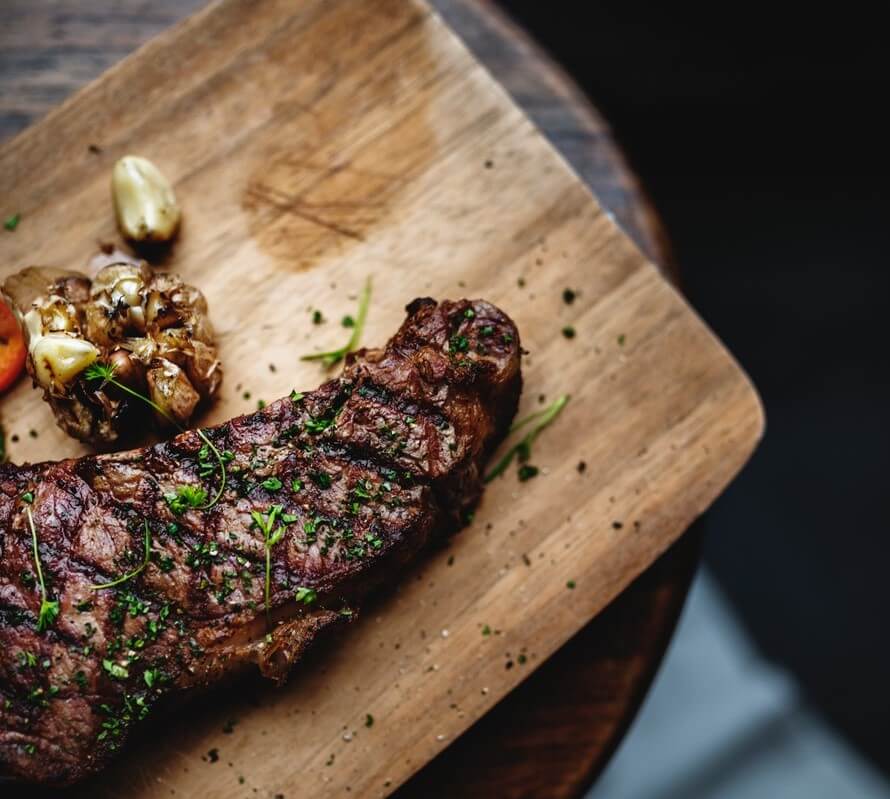 Why is Perfectly Good Meat Being Thrown Away? 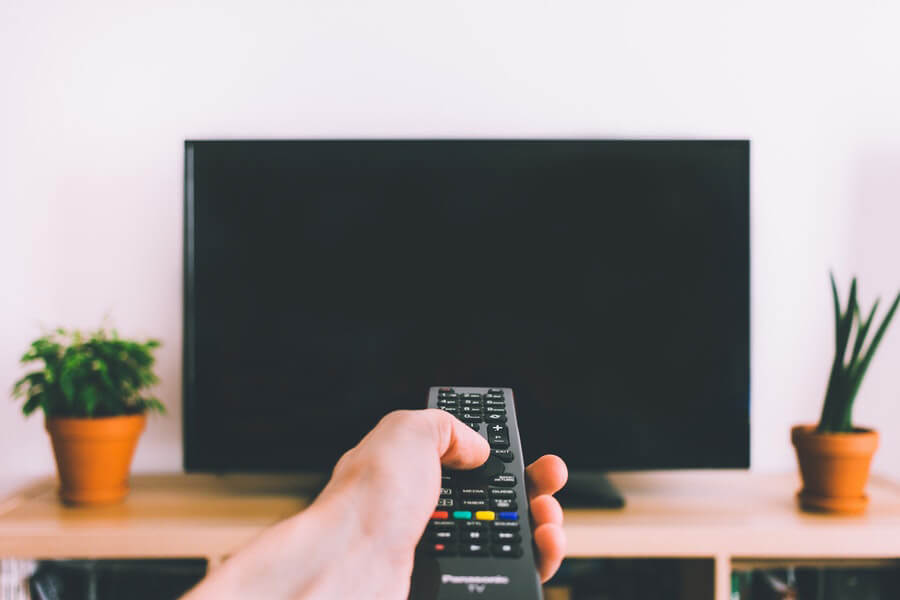 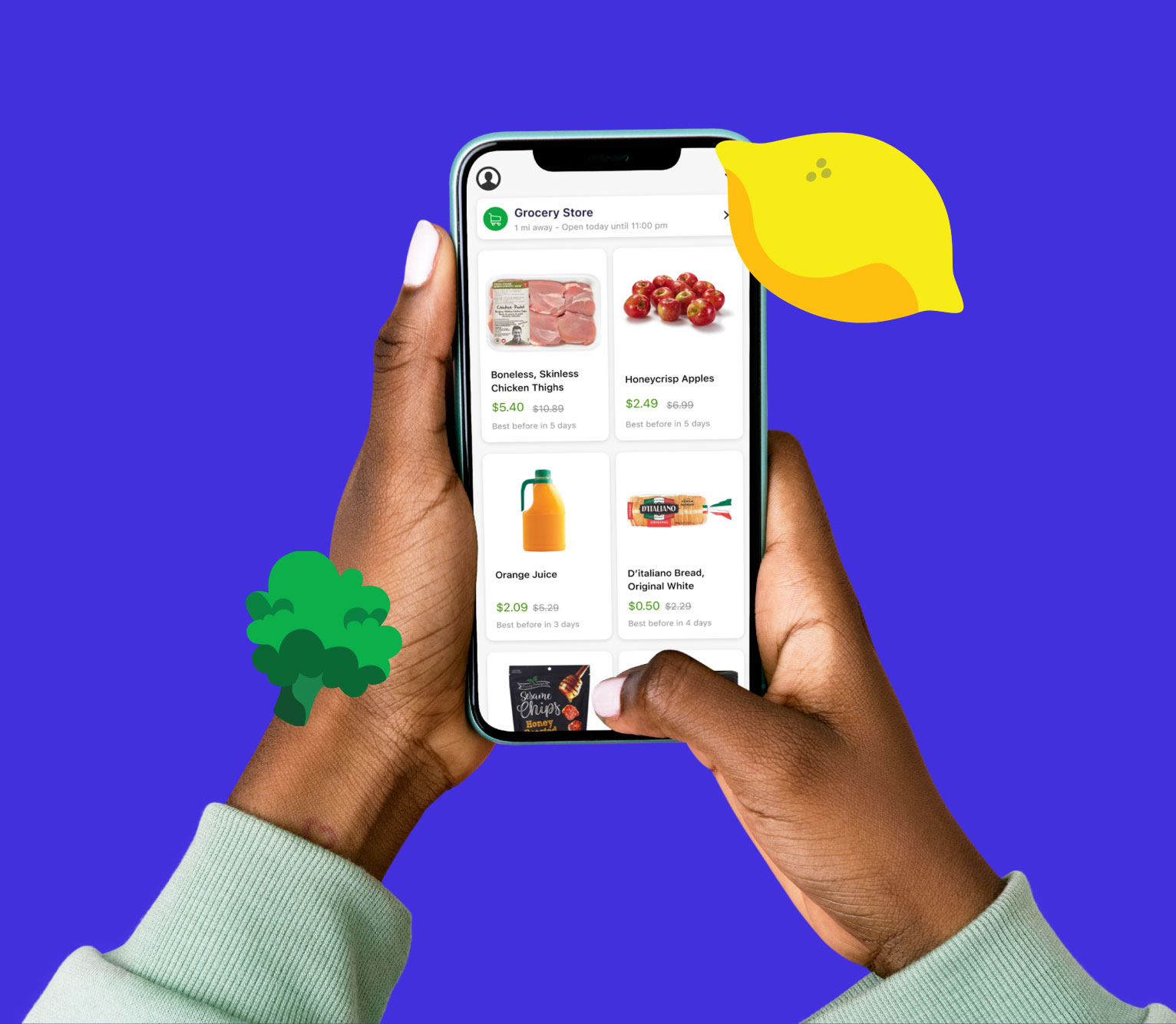